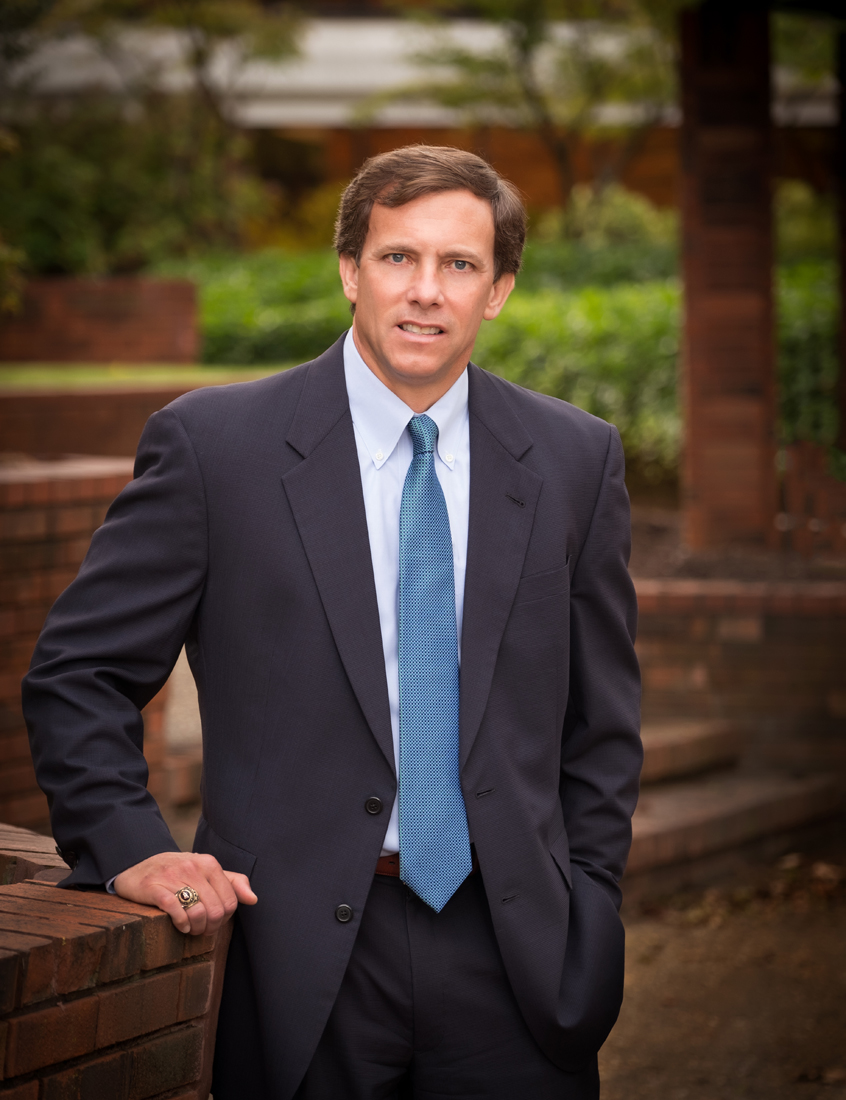 Since starting the firm with his sister in 1993, Randy W. Ferguson has had the honor of representing clients from all over the country, helping them recover for their injuries. As the children of an Army father and stay at home mother, we understand that everyone matters and should be treated with respect.

Randy was born in San Antonio, Texas and lived in South Carolina and Montana while his father was in the Army. In 1975 his family moved back home to Hartselle, Alabama and he attended Falkville High School. Mr. Ferguson earned his Bachelor of Science and Juris Doctorate from the University of Alabama in Tuscaloosa. He was admitted to practice in Alabama courts in 1991 and the U.S. District Court for the Northern District of Alabama in 1993. Randy W. Ferguson has practiced car accident and personal injury law for over thirty (30) years. Randy provides his accident and injury victims and their families with the highest quality personal service in his quest to make them whole. Mr. Ferguson is BV peer review rated by Martindale-Hubbell.


Randy focuses most of his practice on the litigation of catastrophic injury and wrongful death cases throughout Alabama. He only represents plaintiffs who have been physically injured as a result of the negligence of an individual or corporation. Randy has been involved in multi-million dollar recoveries for his clients, including seven figure wrongful death cases. When you have been injured, you need the best car accident lawyer you can hire. He has served as lead counsel on cases in Madison, Morgan, Marshall, Limestone. Lawrence, Jefferson, Jackson and Cullman Counties. He has been awarded a perfect 10.0 score by Avvo.com. With over thirty years experience fighting insurance companies and big corporations, we can help.


Mr. Ferguson resides in Madison, Alabama, and has offices in Decatur and Huntsville, Alabama. Randy receives most of his cases on word of mouth referrals from current and former injured clients. We are not a settlement mill law firm, and place special emphasis on personal service. Unlike other attorneys, you get his cell phone number and 24/7 access to him.